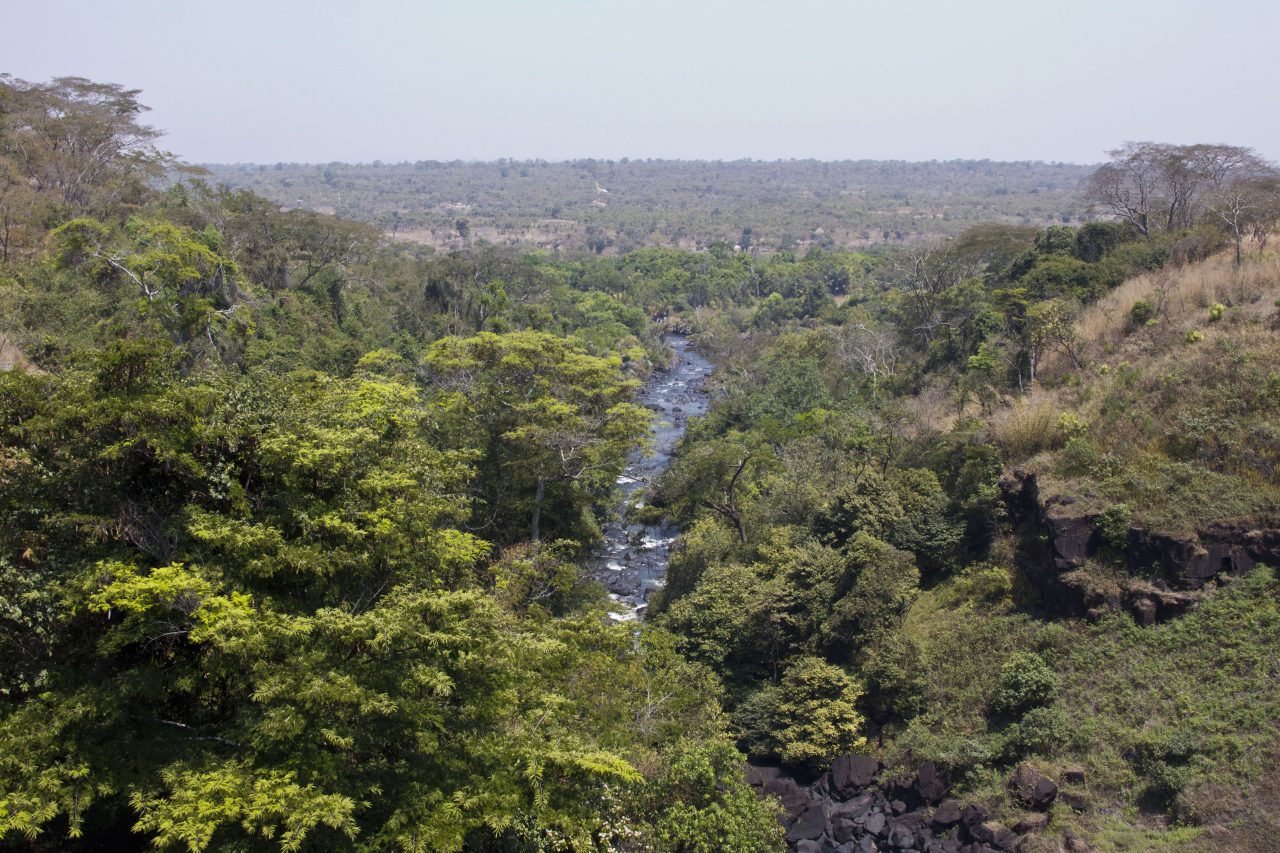 We went on an afrternoon game drive with them. It was nice, about an hour. We saw a number of different deer and antelope, and giraffes. We heard another group saw elephants but ours didn’t. Those in the group with me weren’t all that impressed with the enclosures the big cats were kept in. They had lions and cheetahs. We were told they had dozens (hundreds?) of acres to roam, but all we saw were them in a small area. We may have come at a bad time though when they were moved into smaller enclosures for a good reason I don’t know. I’d say if you’re already at Chaminuka for something else than go for it, but I wouldn’t come to Chaminuka specifically for the game drive, there are better parks.